Note: This post was originally written before Adepticon in the middle of March.  I didn’t make any changes to keep it simple.  I just forgot to publish it two weeks ago.

It has been a hectic first two months of 2018.  I’ve been challenged to keep up with most of my commitments but so far I’ve done so to a limited success.  My writing here is has been sporadic but I have been making at least two posts a month (ideally I would like to get one a week).  Likewise I’ve completed my hobby commitments for January and February, albeit February was about a week into March.  Adepticon is rapidly approaching and I need to get cracking so I finally got some good pictures of my work and wanted to share them here.

Good friend Jason of the “Masters of the Forge” podcast is forming a plan around a fan update to one of Warhammer 40,000’s greatest campaigns: The Badab Wars.  Its unofficial title, Bulging for Badab, is meant to be a way for armies of the various points in time to be included in the Badab Wars, including much the newly released Primaris Marines.  I’ve always really loved the numerous Chapters that were developed for this campaign and have been tempted to paint any number of them.  I settled on Novamarines.  Using some MK IV Tactical Squad I purchased on the cheap used, I re-purposed for the first unit.  I had some success with the unit except I need to get custom transfers from some where as most of the Badab Chapter’s transfer sheet are long out of print.  Unfortunately the Novamarines  will be going on the back burner for now as I work on other projects for events.

For February I wanted to work on my Zone Mortalis force for Adepticon.  However, I found myself distracted at the beginning of the month painting some Blood Angels.  A Blood Angels Captain which had been sitting on my work desk for nearly three years when I first started the army…

Following this, I kept the Blood Angel train rolling with a fun Forge World project in which I grab as many of their older kits that I can before they disappear forever.  In this case, the Venerable Chaplain Dreadnought: 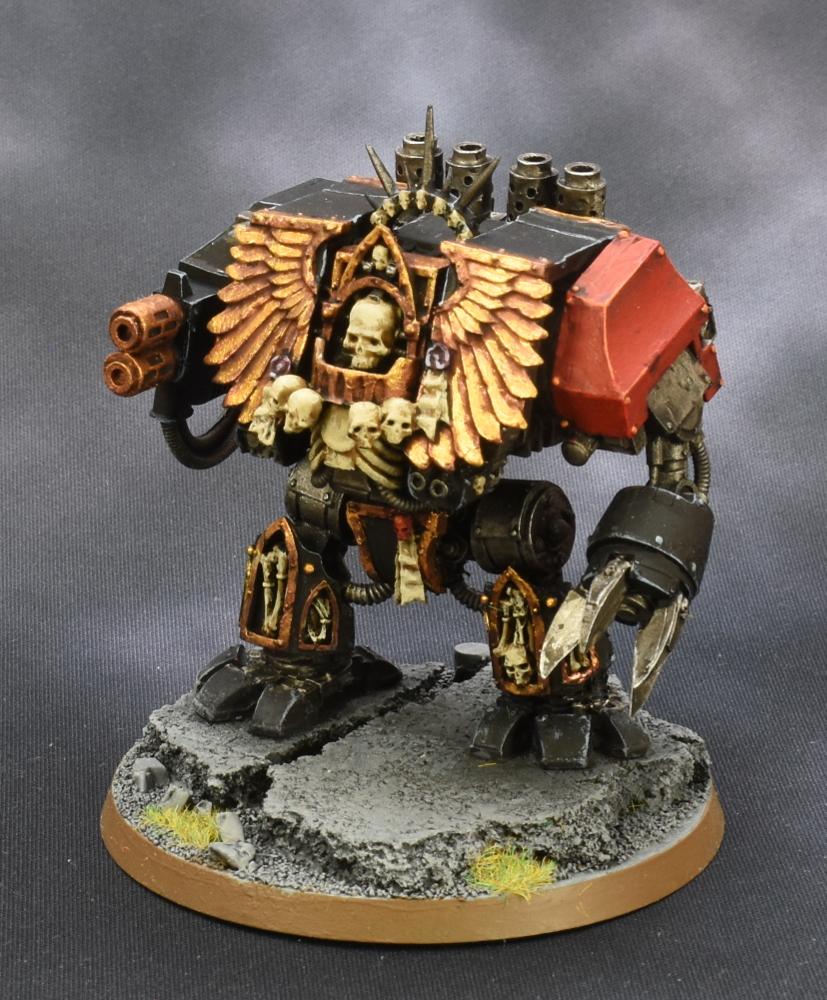 I need to still put transfers on this bad boy.  But now I have TWO Dreadnought HQs for the Angels of Death.

Finally though with the deadline approaching, and only a week before Adepticon, I finished my Horus Heresy Ultramarine Breachers: 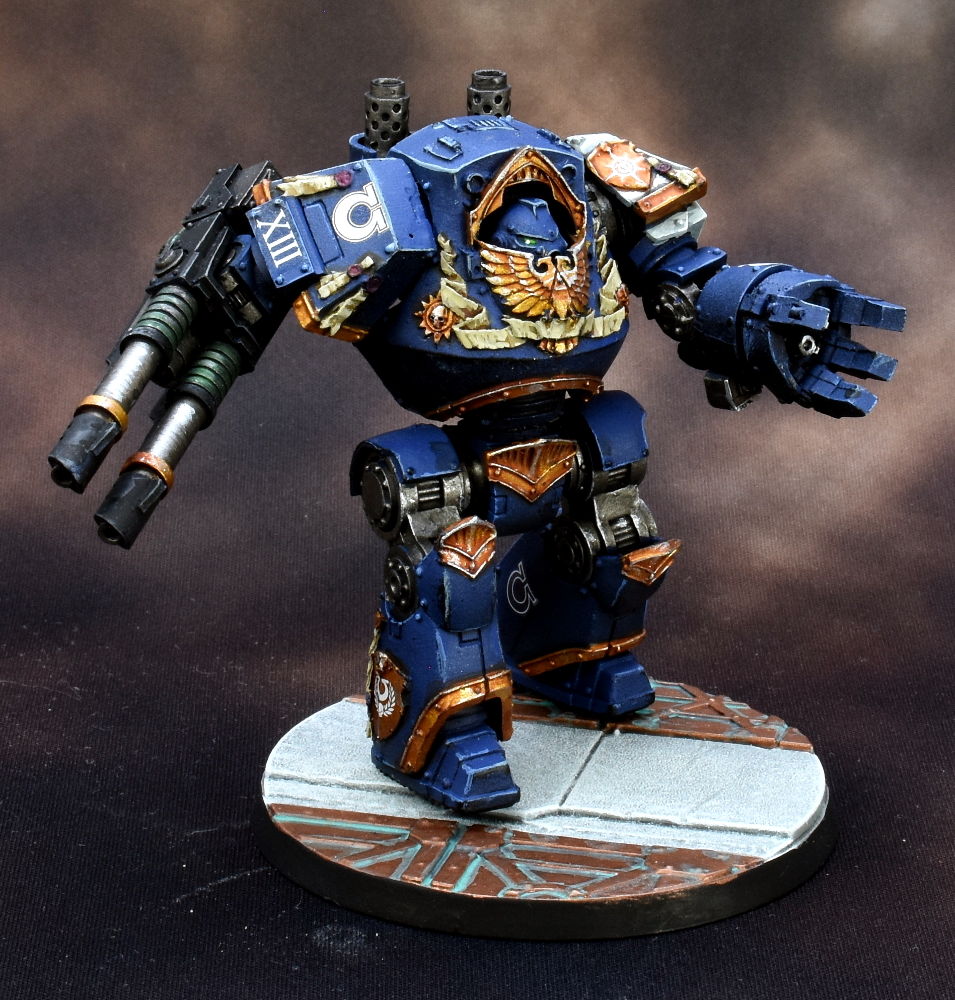 With this all done I’m trying to get as many Blood Angels as I can get done before Adepticon but I will need for April 7th.   No problem, right?

This is to make my Blood Angels a little “Netlisty”.  Even including the now very popular Captain “Slamginius”…

Well, until next time, happy hobbying!

3 thoughts on “Winter is still here and here’s a hobby update.”